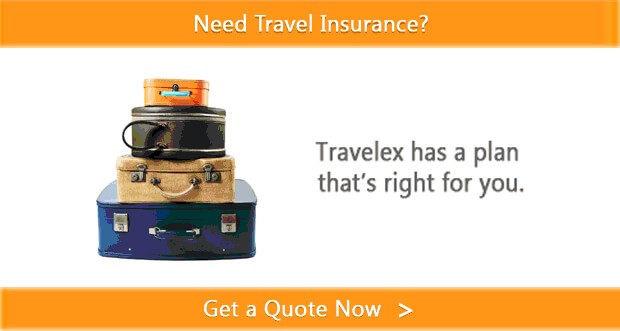 Travelex Insurance Services is a leading provider of travel insurance in North America We offer a wide range of travel insurance plans that include other services and provide travelers with coverage through travel agencies, tour operators, in airports and online. Our signature packages offer the most popular features and benefits including trip cancellation, trip interruption, and bankruptcy and terrorism coverage. We offer superior coverage for all types of vacations! Travelex is committed to delivering exceptional products and services to our clients. Our approach to the travel insurance business has been successful because of our ability to develop and deliver innovative insurance products and services at a competitive price, while delivering excellent service to our customers at all levels.

Travelex Insurance Services is part of the Travelex Group, the world’s fore-most provider of foreign exchange services, with an established inter-national reputation in the provision of retail, corporate and commercial services to consumers, corporations and financial institutions.

Headquartered in London, and with North American offices in New York, Omaha, Washington D.C. and Toronto, Travelex is a privately owned company with more than 5,000 employees globally. The group is: 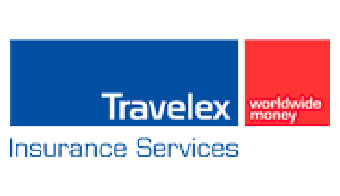 Get your FREE travel insurance quote before your next trip!